THE MARKETING MIX – may it rest in peace. 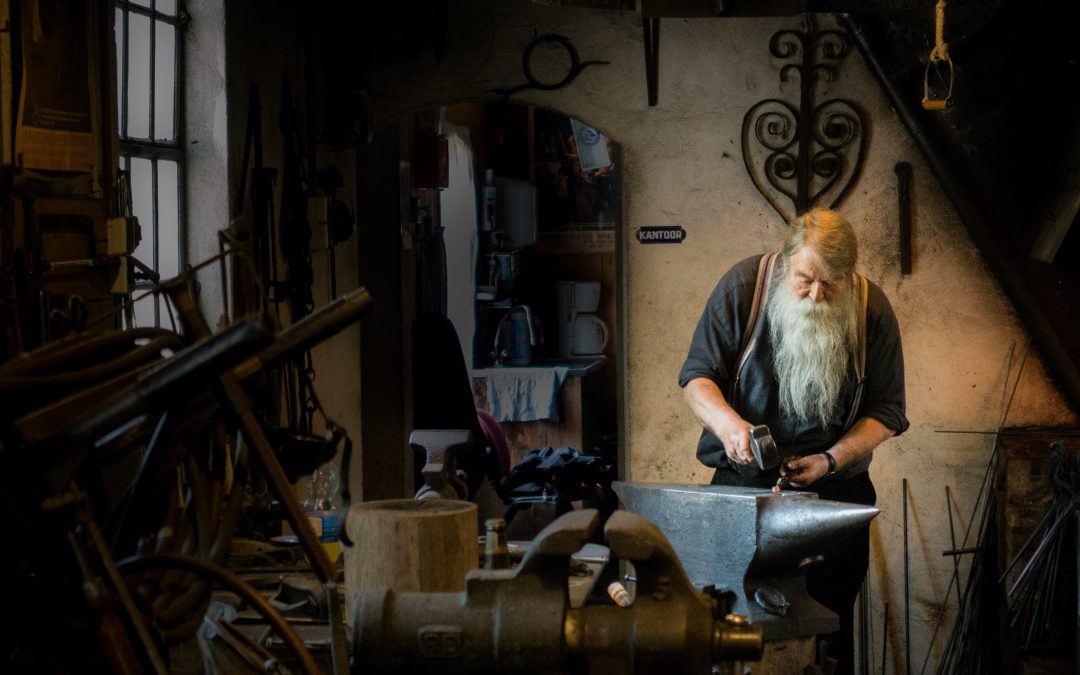 In 2018 the Marketing Mix celebrates 65 years of recognised existence.

Potentially little more than a cluster of bombastic [almost biblical] headings, billboarding broad functions considered to be ‘owned’ by others in an organisation or incomprehensible to many – perhaps it’s time to find a smarter solution.

Don’t get me wrong as marketers we loved the Mix for many years and the beauty of its simplicity.

Ironically, as marketing has evolved with business and marketers iterated the Mix to maintain their purpose and relevance in organisations I fear the Mix has lost both its simplicity in comprehension and its relevance to management.

This is not so much because the purpose for which it was initially conceived has changed dramatically, but more because of the structure that underpins it is intrinsically flawed.

It is a siloed, stagnate structure, traditionally low on customer centricity and incapable of encapsulating or demonstrating the value or purpose of marketing in a dynamic, often disruptive, marketplace.

More so it has been through so many evolutions that it has lost its credibility.

A little history – drowning by numbers

The term “marketing-mix” was coined by American Marketing Association president Neil Borden in 1953 and relates to important decisions used in the execution of a marketing plan.  Over time it became the principal business tool used in marketing and by marketers, and is most commonly associated with the 4 P’s: Price | Product | Promotion | Place – a model made famous by marketer and academic E. Jerome McCarthy, in his 1960s book Basic Marketing: A Managerial Approach, but attributed to Harvard University Marketing Professor James Culliton, a colleague of Borden, said to be using the terminology in the late 1940s.

However as organisations and the nature of business matured so too did the Mix and in 1981 Booms & Bitner expanded the model with the addition of 3 new elements: People |Process | Physical Evidence.  This was to account for the growth of marketing in the services sector, not just physical things. Naturally this iteration became known as the 7 P’s or ‘Services Marketing Mix’.

That was until an 8th P: ‘Productivity & Quality’ was added to become what some, who have been able to maintain interest to this point, refer to as the Extended Marketing Mix [aka 8Ps].

This opened the gate on the propagation of letters and meaning in the 1990s, seeing a vast multitude of Mixes covering nearly every urge relevant to marketing.

But this was not all bad, as somewhere in the process it was recognised that somehow the mix forgot to worry about marketer’s raison d’etre [the consumer].

So, of course, the concept of 4C’s was introduced as a more customer-driven replacement of four P’s.  And, always happy to propagate, here we have two possible mixes of repute. Depending on which text book you were weaned on, you may favour Lauterborn’s 4Cs – Consumer | Cost | Communication | Convenience; or Shimizu’s 4Cs – Commodity | Cost, Communication | Channel.

Then the digital age begins to take hold and in 2009 Brian Fetherstonhaugh, Chairman and CEO of Ogilvy One Worldwide, proposed a shift from the Four P’s [2 sets of C’s, 7 or 8 Ps and ….] to Four E’s  – Experience | Everyplace | Exchange | Evangelism.

And more recently.  As executioners with limited understanding and less experience in true marketing, but strong digital capabilities and dangerously inflated egos anoint themselves as marketers, we see the raise of Seven C’s: Customer | Consistency | Creativity | Culture | Communication | Change | Channel.

Is there any wonder people look at marketers with glazed eyes…

Despite this rash  of complexity and inconsistency, there are three deeper issues around the construct that undermine the worth of the Mix to business:

[1] The conventional Marketing Mix, though correct in its intent, is no longer relevant to business today [parodically, it was the original recognition of this that led to the initial iteration and opened the gate on the subsequent divergence we discussed above].

[2] The subsequent Mixes metaphorise and take on a new role which feels like explanations, or justifications, of marketers role within business, rather than focusing on the business and how marketing can aid and deliver value to business and its success.  Let’s face it, in most organisations marketing is usually one of the smallest departments – in some it is even relegated to the role of little more than a life support system for sales. For marketing to achieve its role of optimising a company’s opportunities to succeed while navigating a great deal of external barriers and keeping the customer foremost in its vision, it must be able to galvanise the whole business around a simple single minded strategy everyone can understand, own and action in their own way – despite their role in a company.  A model of broad titles, comprehensible to a limited number in the business serves more to isolate marketers than galvanise the business – and their role within it. Additionally every variation of the Mix we have looked at avoids aspects of accountability or profit – key to the ultimate needs | existence of any organisation. [If marketing is still seen as a cost centre in a business rather than a generator some serious re-design of structure and measures is required.]

[3] The Mix is linea | static in its design, almost like a shopping list of tasks.  Business is not a step process. True, a business plan or product development process can have stepped objectives, goals and gates, but the nature of business is never linea and the environment in which it exist is never static.   Especially in today’s constant Beta world, business is fluid, frantic, even fractured as disruptive forces become more common in even the most conservative and regulated of sectors. Consequently the marketing model employed in and aiding businesses must be far more dynamic and fluid in design working at multiple levels and in multiple marketing disciplines in one instance, developing and driving clear strategic approach while constantly creating or combatting tactical activities.

It has been the many years lamenting, analysing and discussing the above concerns, and trying to explain the value of marketing logically in the confines of the Mix that led us to design, test, refine and develop the Six Gear Marketing Model.  While it may not be a perfect solution we have certainly found that it has provided four clear benefits over the Mix.
It:

In today’s book sixty-five years is a great innings for any organisational model, lets celebrate it with pride and gratitude and find an even better way to drive businesses forward via marketing.

Our Six Gear Marketing Model is one answer we know works – we’re happy for you to try | share it or propose a model that you have found equality as effective. 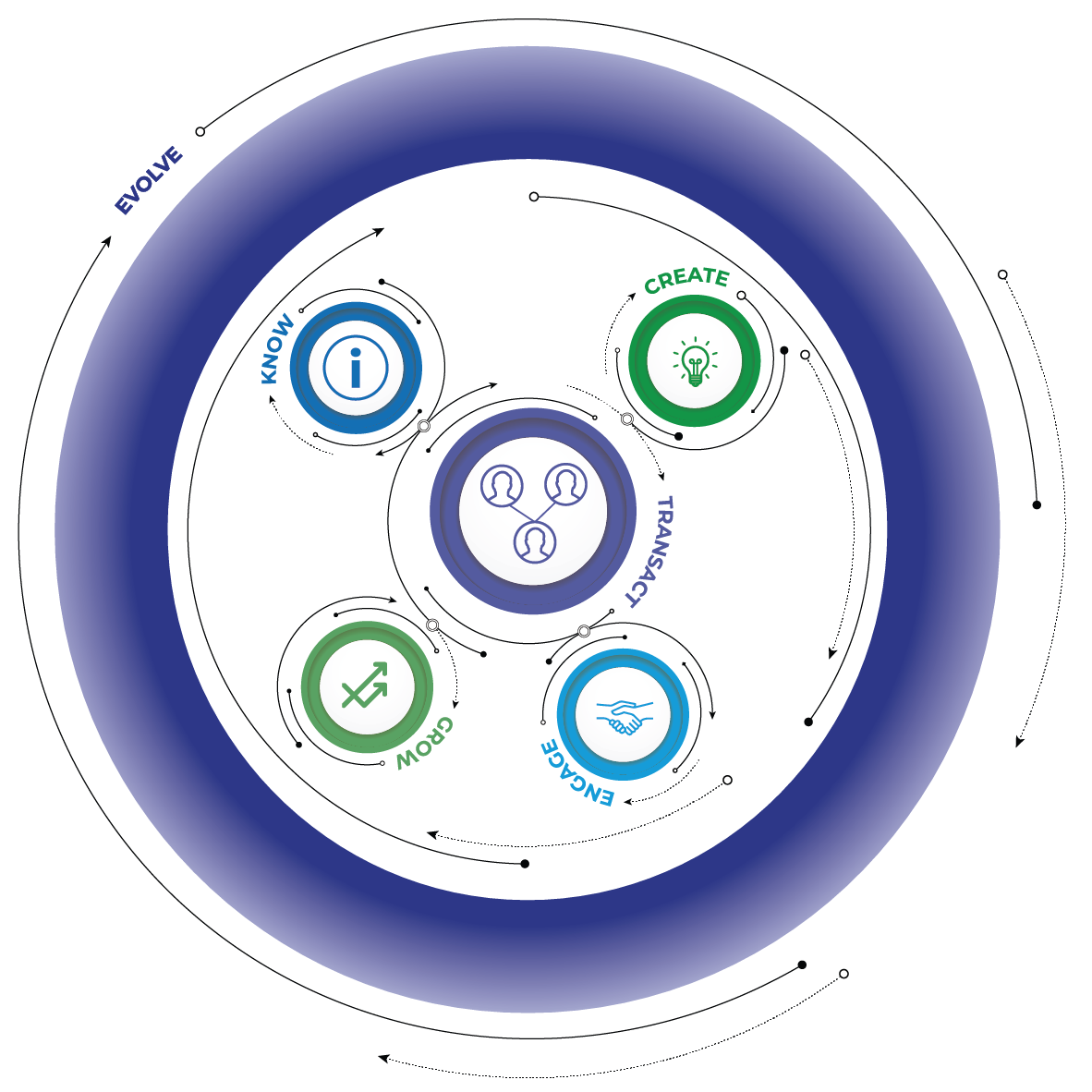 If you have any questions relating to this blog article or would like some more information on LOCKE pty ltd, our services or specific products we have created to assist with marketing + brand + strategy initiatives, please give us a call or drop us a line – our initial consultation is free of cost and obligations.